Deaf competitive Fortnite streamer and content creator Ewok has joined FaZe Clan, becoming the first female to officially be a part of the organization in its long history, according to co-founder Ricky ‘Banks’ Banks.

On July 27, a few hours following the conclusion of the Duos tournament at the $30 million Fortnite World Cup finals, Banks posted a tweet announcing the recruitment of Ewok.

“Welcome to FaZe, you’re incredible, you inspire me,” he tweeted. “First girl ever in FaZe. I’m glad we held out this long. You’re perfect.”

Ewok herself announced the move in a video she posted shortly afterwards, and while she used sign language to communicate the news, it was the glowing excitement on her face that surely grabbed everyone’s attention. 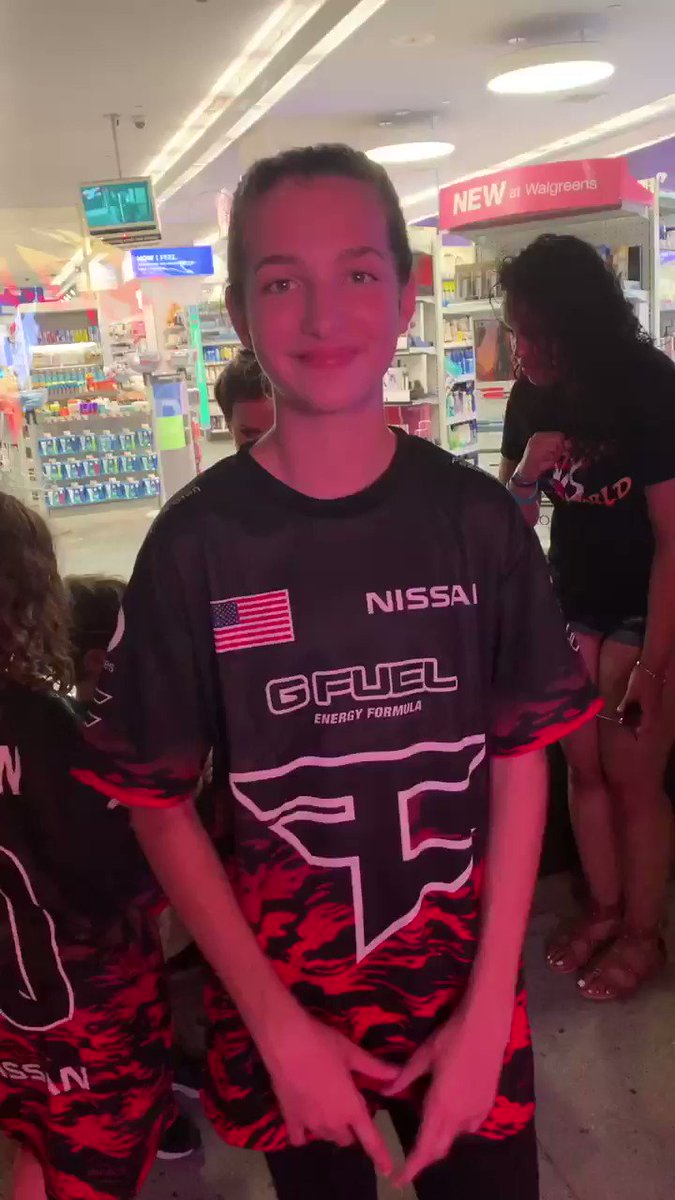 Although she wasn’t competing at either the Solos or Duos competitions, the partnered streamer had been invited to the festivities in New York City to participate in the Celebrity Pro-Am, where she and singer Jordan Fisher placed 25th and raised $20,000 for the charity of their choice.

“Usually we surprise our new members, but tonight we got surprised with the best news,” FaZe Clan tweeted. “Join us in welcoming the first girl EVER to join FaZe Clan: Ewok”

Ewok is the latest addition to FaZe’s already star-studded roster of Fortnite players and content creators, which features the likes of NICKMERCS, Mongraal, Nate Hill, and many others.

The FaZe organization boasts an insane number of Fortnite pro players and content creators, many of which are among the most popular on Twitch.

Ewok is already a popular streamer in her own right, with just under 200,000 followers on Twitch as of her joining FaZe Clan, but now part of the famed organization this number will undoubtedly grow.

Her popularity was given a boost when she got the chance to play alongside some of heroes in Ninja and DrLupo. Her skill is undeniable, despite her disadvantage of sound, her accuracy and game knowledge rivals even the very best.

Becoming the first female to join the organization will be a point of pride for not only Ewok, but FaZe Clan too, who admittedly have been somewhat behind the times in that regard, with many other esports organizations having had female members for a long time.