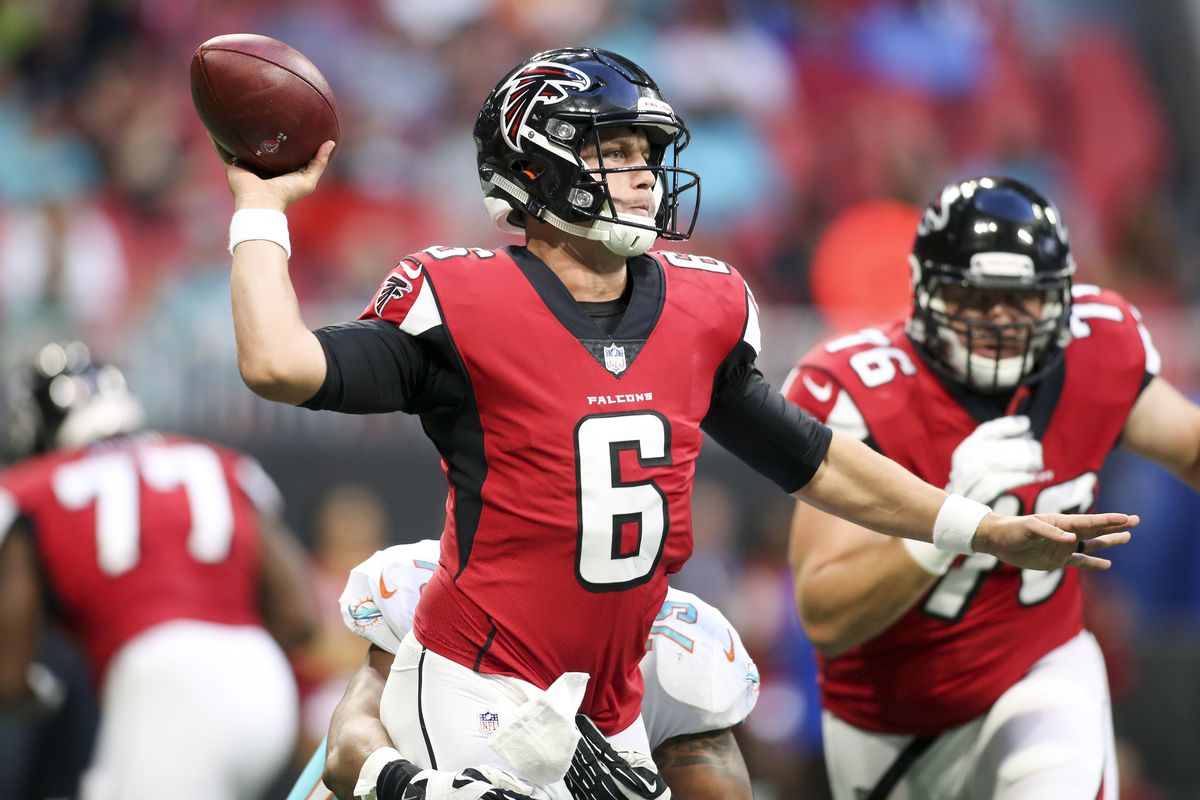 Benkert is learning American Sign Language to communicate with Ewok, his 13-year-old teammate, during the tournament.

Fortnite is wildly popular, and you can count Falcons backup quarterback Kurt Benkert among its fans. Benkert is taking his Fortnite skills to another level, and he’s teaming up with Ewok, a well-known Twitch streamer, for the Fortnite Celebrity Pro-Am at E3.

Ewok stands out among the competitors because she’s just 13 years old. She’s also deaf. That presents some challenges in competitive gaming, but she and Benkert are finding ways to work through it.

For starters, Benkert’s been working on learning American Sign Language.

“Hello, my name is Kurt. I Play football for the @AtlantaFalcons , my # is 6. I practice ASL (American Sign Language). Nice to meet everyone. ILY.” It has been truly inspiring to watch @EwokIts break through and pave a way for the deaf community in Esports. Grateful to know her