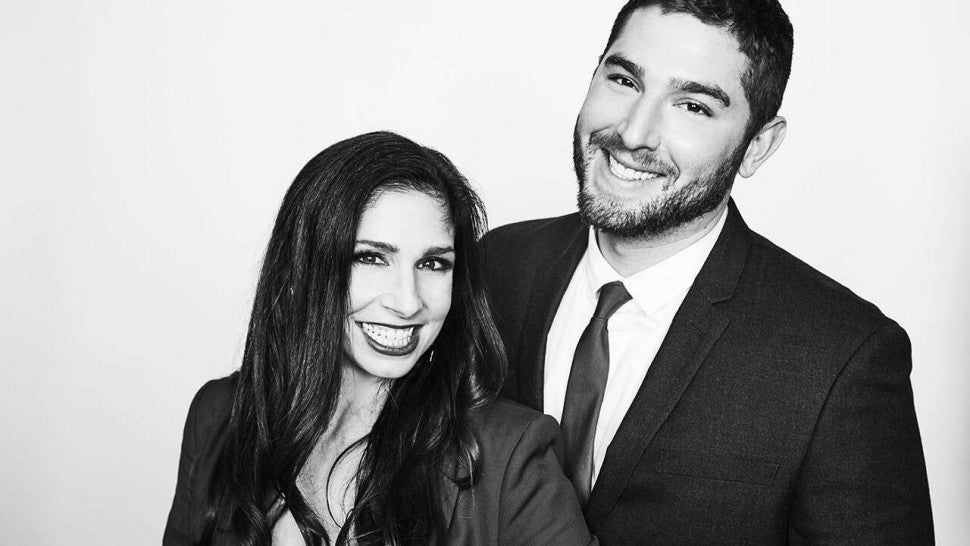 This Close is back! Ahead of the season two premiere on Sept. 12, ET has an exclusive first look at an all-new teaser and key art for the groundbreaking, acclaimed series created, written by and starring Shoshannah Stern and Josh Feldman, who are both deaf.

In the upcoming season — now expanded to eight episodes — Kate (Stern) and Michael (Feldman) are trying to reboot their friendship after emotions got the best of them at the end of season one. While the two are determined to get back to a good place, things undoubtedly get in the way as Kate’s past returns to haunt her and Mike struggles to walk a straight and narrow path. 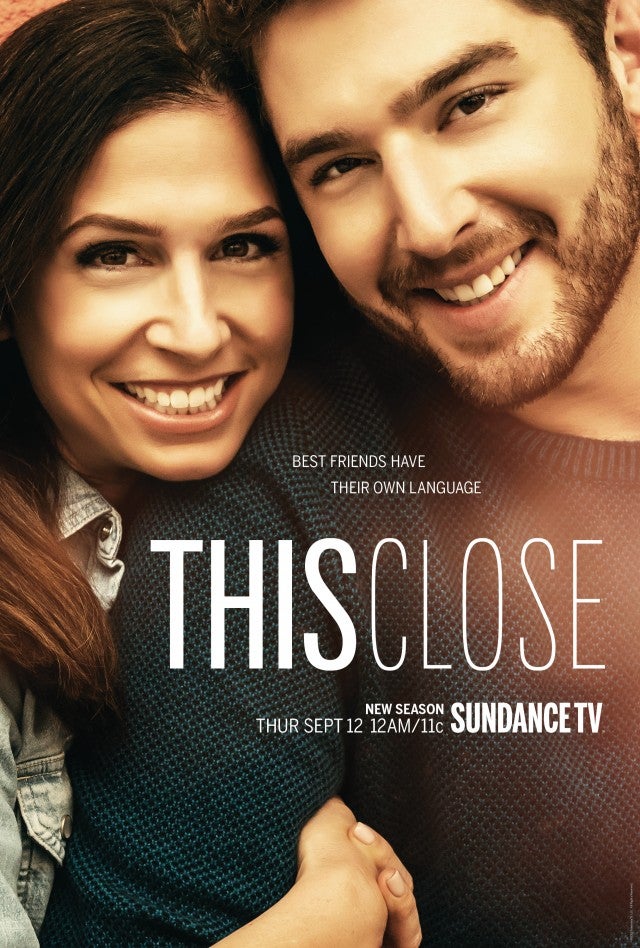 “Making the first season of This Close was a dream come true,” Stern and Feldman told ET when the series was first renewed. “We couldn’t have done this without our brilliant team, and are thrilled to dive back into this story. We never anticipated the response to the show from our audience, which was beyond our wildest expectations and is the very reason we get to continue telling Kate and Michael’s stories.”

In a separate interview, Feldman explained that he and Stern have plans for five seasons. “We know exactly how the show is going to end,” he said. “So hopefully we get there.”

Until then, we can’t wait to dig into season two!